More tours to the Amalfi Coast

Falanghina wine. From the South with love. This fantastic white wine is pure pleasure in each drop. 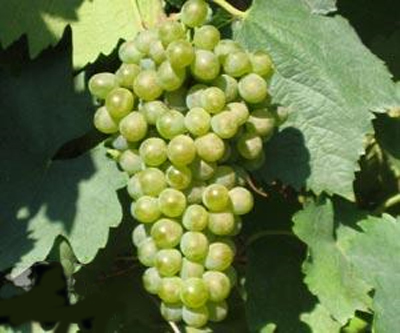 Falanghina Wine
Falanghina is an ancient Italian white-wine grape, reportedly of Greek origin. It is also said that Falanghina is the grape variety behind Falernian,

the most famous wine of Roman antiquity and the inspiration for Falerno del Massico. There has been a renaissance of interest in Falanghina since the turn of the century,

and there is now a movement to restore the reputation of this once-venerated grape.
Most Falanghina is grown in Campania, in southern Italy. The vineswarm Mediterranean climate.

thrive in the porous volcanic soils around Mount Vesuvius and the The berries are yellow skinned and coated with a thin layer of protective wax.
As a wine, Falanghina can have a slight pine scent, but is better known for its citrus-blossom aromas, in particular bitter orange.

On the palate it typically shows classic apple and pear flavors, depending on where it is grown, with spicy or mineral notes.
Though it is increasingly fashionable, Falanghina isn't yet planted much outside Campania.

There is a little in Puglia and Abruzzo, but as yet no international production. Falanghina is often blended with other indigenous Italian varieties,

or produced as a sweet passito wine, but varietal expressions of this interesting grape are becoming more popular.
There are at least two sub-varieties of Falanghina (Falanghina Flegrea and Falanghina Beneventana). 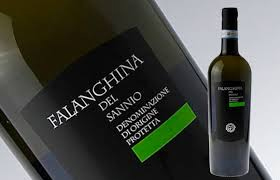 Map of the Amalfi Coast